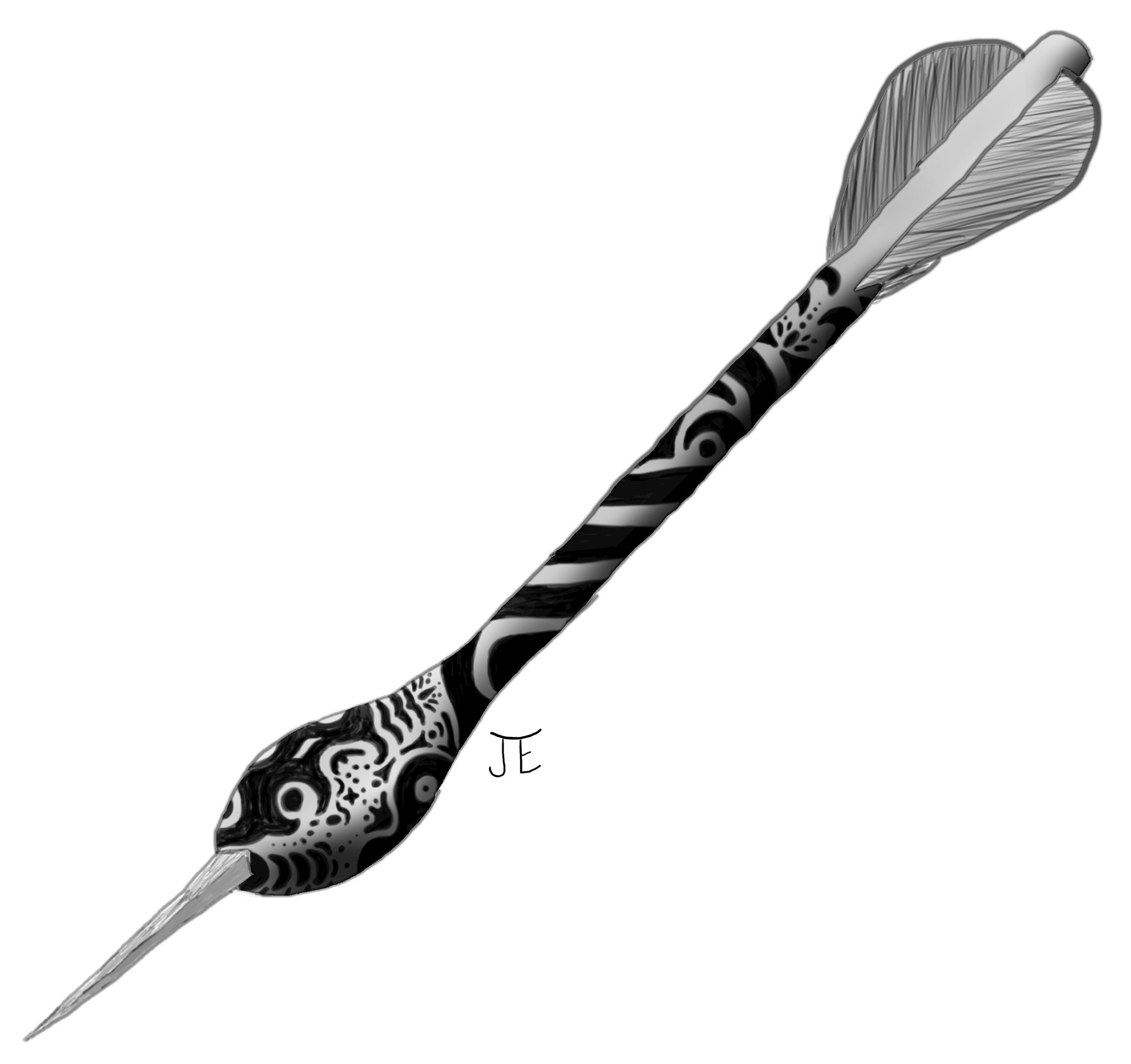 Mage Dart: This magical dart is attuned to arcane energies that magic-users channel to cast their spells. A magic-user attacking with this dart can expend a spell of any level, including cantrips, to empower the dart, allowing the magic-user to attack as a fighter of level equal to his level in magic-user.

Furthermore, when used with a spell, the dart returns to the mage’s hand who makes a dexterity check (roll under) with a -2 per level of spell used. On a successful check, the magic-user catches it deftly enough to be ready to throw it again this round if desired.

I’m trying to come up with a series of decently special items suitable to be bestowed upon characters starting out at level 1 and be impactful without skewing power levels. Also in this series: censer flail, reaching corseque, and Peacemaker.