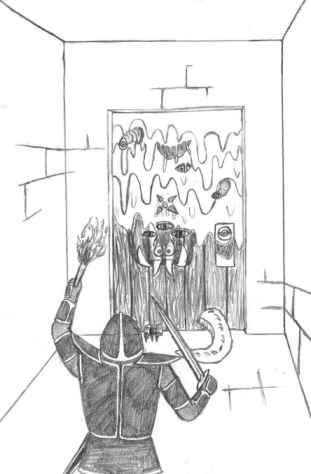 If you’ve looked at all at the Player’s Guide or at the Undead list, you know that Mind Weave uses an Illusionist class.  While it may not be obvious at first blush, the Mind Weave magic system makes illusions either impossible or common to any caster with the right components, making the title “Illusionist” obsolete.  However, this is one thing we do not leave to interpretation.  While normal magic components and the siu (mind) syllable can be used to create basic images of flame or light or darkness, more intricate images and sounds require this ability.

Would you go to Illusionist to get this ability?  Want to know what other abilities are exclusive to Illusionists?  Comment below to let us know.